Jigoro Kano, the founder of Judo as a kid excelled in school but had a complex about his small physique. Due to this he became a student and then apprentice to a traditional Japanese Jiu-Jitsu teacher. At just 21 years old, Kano had become a master in Jiu-Jitsu and was able to take the best techniques from Jiu-jitsu and remove any dangerous techniques such as foot and hand strikes to go on and create a new style called Judo.

Kano wanted to show Judo to the world and in 1889 he went to Europe. A famous scene occurred aboard a ship during his voyage: When a foreigner made fun of Kano, Kano in turn threw the man down but put his hand under the man’s head to prevent him from getting hurt. This illustrated how unlike other martial arts, Judo combined practical fighting techniques with thoughtfulness for one’s opponent. 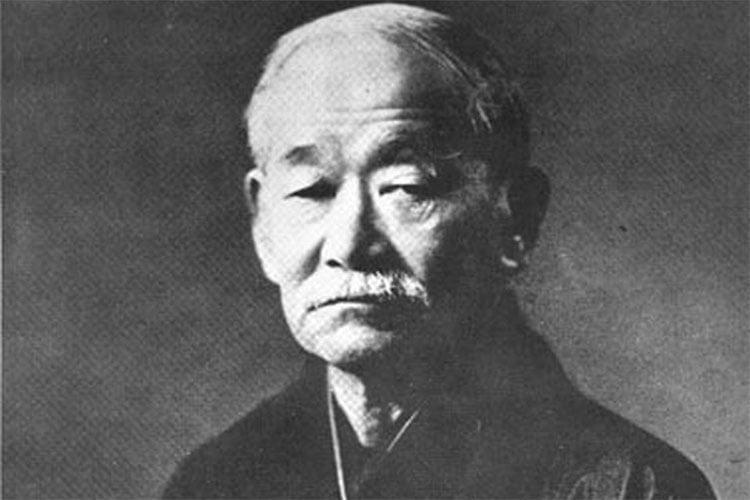 Why Judo is different to other martial arts

Judo’s focus is on technical development, physical preparation and sharpening of spirit. Unlike other martial arts and their sparring, Judo is different, in that you’ll regularly “wrestle”, pushing your limits to 100% intensity during Randori (practice fighting) and do so with minimal risk of injury. Other martial arts that focus on skills like striking, cannot be practised at this high intensity and also risk injuries such as cuts and bruising. Brazilain Jiu-Jitsu (BJJ), a popular martial art style derived from Judo, does allow for a much safer learning experience. However, due to its nature of being primarily focused on the ground, kids miss out on fundamental motor skill development, only achieved by “wrestling” standing up,

Why Judo is better for kids

In Judo you will use throwing techniques to take your opponent down and learn how to secure a dominant position on the ground. Through this experience, your child will be utilising their body to the utmost level. This is provided by being upright/standing and learning how to grab and ‘grip fight’’, learning to break away from clinches and re-engage on their terms. After securing a good grip, the focus is to move the opponent and throw them (very tiresome). Because of Judo’s rule set no one gets hurt in this process. Because one can train and/or “wrestle” at a high-intensity it allows the student to experience a combat scenario and the physical, mental and emotional experiences that arise from it.

At Judo Matsu your child will study and practice their attacking and defending techniques to then engage in friendly competition (Randori) each time they step on the mat. This leads to the student building and sharpening their skills, leaving them with a satisfying learning experience. At Judo Matsu, St Peters located in Sydney’s Inner West, we are committed to teaching and fostering skills that help develop our boys and girls into strong, confident and motivated young people. The art of Judo will teach your child life lessons of respect, courage, discipline and provides a platform for them to experience both physical and mental challenges in a safe environment. We are passionate about our future generations, and believe the life lessons learned at Judo Matsu through Judo will set a strong foundation for life.