Judo Matsu has had a great start to the year in the competitive landscape.

The Kosen Judo Tournament – a team-based competition without weight classes and time limit on the ground. This was Judo Matsu’s first attendance, and brought along a women’s team consisting of Mel, Yvonne and Romina, who successfully won gold in their division. Judo Matsu, with the help of some Zenbu team-mates, won silver for the men’s division. A great day all round – well done everyone! 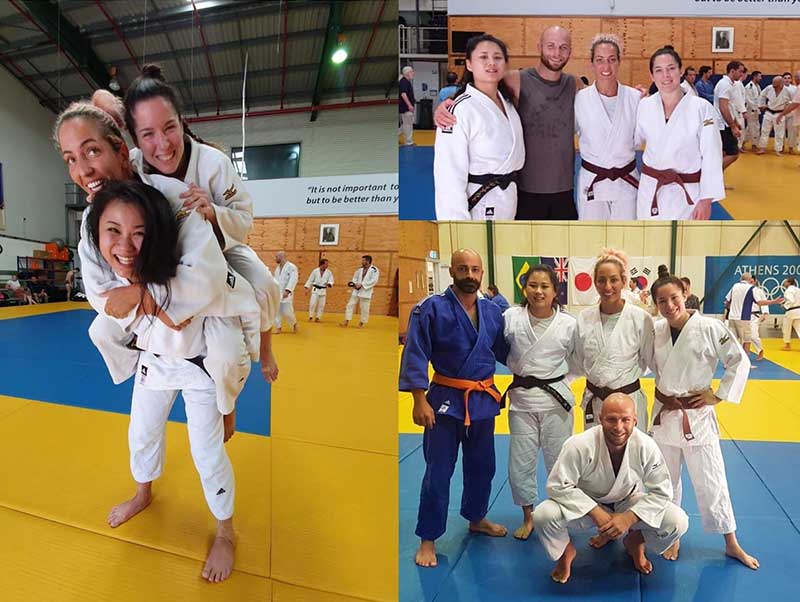 The ACT International Open – held in Canberra, Judo Matsu had their top women, Mel and Yvonne represent the Club to bring home silver medals, in their respective women’s divisions. We also had Judo Matsu’s junior student, Jordan win a silver medal in the junior boys division. 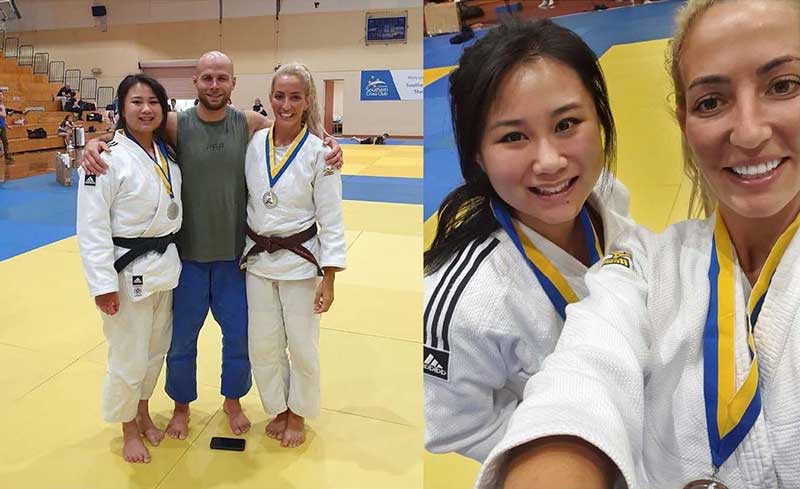 NSW international Open – held last weekend at Sydney Olympic park, was a great day for Judo Matsu Coach, Oren fighting his way to the final of the U81Kg class in the open men’s division to win a silver medal. Oren also fought in the Masters (30+) division and won gold. Mel, in our women’s division scored a bronze medal, and our junior boys representative, Jordan picked up another silver. Go team! 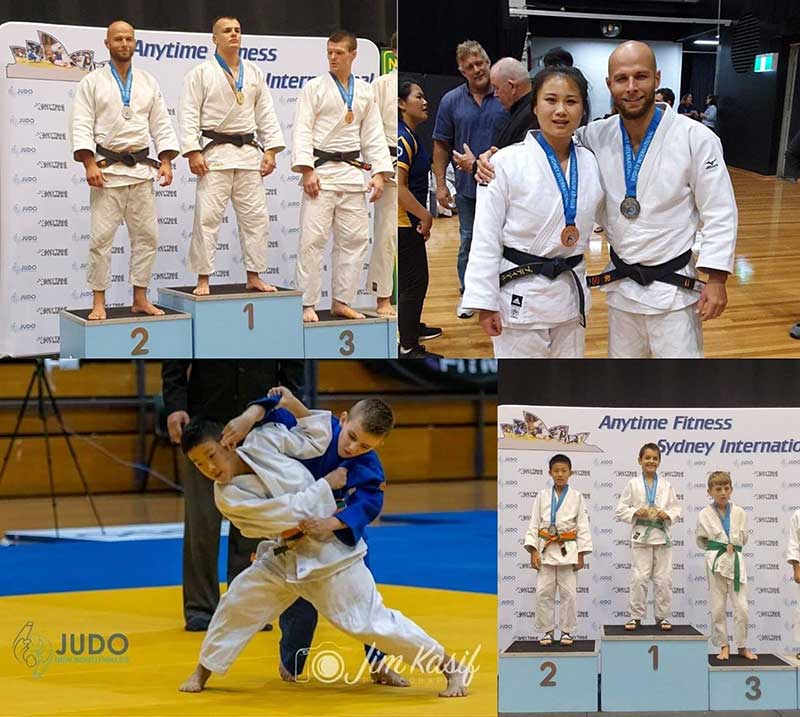 Judo Matsu is proud of all its players that fought in these competitions, with special mention to Jason who had his first Judo competition, and Nate fighting hard in a new weight category.

We’re excited for the next upcoming competition in April, and seeing our Judo Matsu students growing from these invaluable experiences!