Judo is one of the most effective forms of self-defence, specifically for women.

Let’s take the worst case scenario. In most cases, a predatory man who attacks a woman on the street will grab her. At that proximity, striking-based martial arts lose their effectiveness (they require distance and freedom of movement to kick or punch an attacker).

On the other hand – judo is based upon principles of holding an opponent, identifying balance and being able to use this physical awareness to gain advantage. 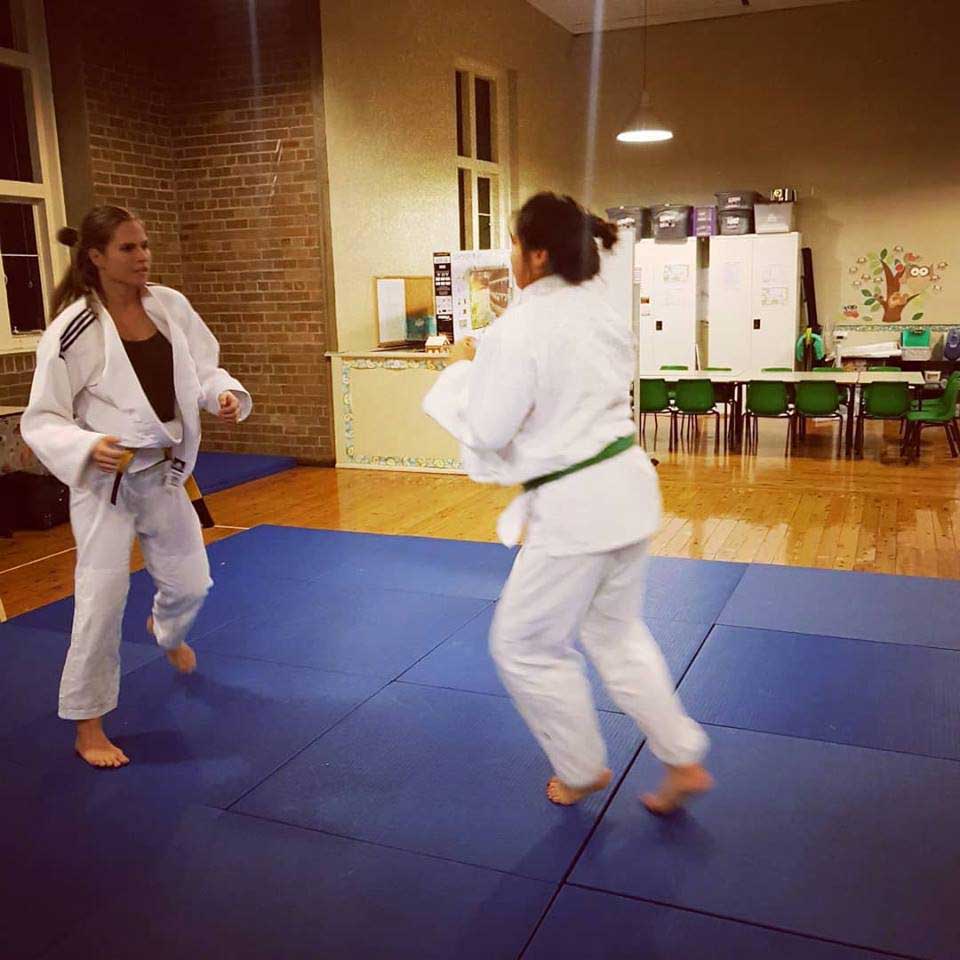 So in a situation where the priority is to escape safely, the key benefits of having a judo-based skillset include:

It is never guaranteed, even with self-defence training, that you will effectively fight off an attacker. Oftentimes, a male will still hold the physical strength advantage. You do, however, increase your chances of responding well and escaping safely in such a situation.

Keep in mind that all of the above is “a worse case scenario”.

On the lighter side, there is friendship and community to be found by joining a local judo club. The level of mutual respect amongst women who are willing to challenge themselves through this sport and martial art of judo is a bond earned through showing up and giving it a go.

P.S. While it is my belief that judo provides the most effective martial art self-defence basis for a woman – something is better than nothing. If you do not have access to a judo class within your area, but there is some other form of martial art available, then go and do it.